The legendary city of Aurangabad is famously known as the ‘City of Gates’. The city once held 52 gates when it was under the rule of Aurangzeb and hence it earned the moniker as well as the original name which takes after the monarch himself. With a rich cultural heritage and an emerging city in Information Technology and industrial manufacturing, the City Of Gates attracts both business travellers and tourists alike. When in the marvellous city, why not make your visit an enriching experience by staying at The Ambassador Ajanta. At our heritage 5-star hotel in Aurangabad, you will feel right at home. With modern facilities like a world-class spa, swimming pool, fitness centre, salon and even a travel desk to help you round the clock, feel like royalty and indulge yourself in the finest comforts provided exclusively by our at the leading 5-star hotel in Aurangabad.

The city has a myriad of amazing places which have earned fame all over the world. The two names which are commonly associated with this medieval Indian city are the Ajanta and Ellora Caves. These names have claimed global attention after becoming UNESCO World Heritage Sites since 1983. If you are in Aurangabad, be sure to visit The Ajanta-Ellora Caves when you stay at the heritage hotel in Aurangabad, The Ambassador Ajanta.

The Ajanta-Ellora Caves serve as a juxtaposition of India architectural intellect as well as a Buddhist pilgrimage site. It is said that in ancient times, the Buddhist monks who spread the preachings of Lord Buddha across the country would seek refuge in these caves to protect themselves from heavy rains. While in the caves, they used their primitive tools to carve out monasteries, palaces, and temples. Their ornate designs and intricate work serve as the magnificent marvel that is the Ajanta-Ellora Caves today.

While most people consider them as a single attraction, the Ajanta-Ellora Caves are actually two distinct sites with significant diversities. The Ajanta Caves were built around the 2nd century while the Ellora Caves are much younger and were constructed around the 5th-10th century. Both caves are almost 100 kilometers apart and differ in terms of shape, size, number of caves as well as the purpose of creation. But both these caves have tremendous artistic appeal as well as historical importance.

are a major masterpiece that signifies Buddhist religious art and has been the inspiration on Indian art in the later stages of history. The Ajanta Caves constitute ancient monasteries and worship-halls of different Buddhist traditions carved into a 250-feet wall of rock. There are almost 30 rock-cut Buddhist cave monuments which house paintings depicting the past lives and rebirths of the Buddha, pictorial tales from Aryasura’s Jatakamala, and rock-cut sculptures of Buddhist deities. The Ajanta Caves are a protected site by The Archaeological Survey Of India who is also responsible for the maintenance and restoration of these caves.

are one of the world’s largest rock-cut monastery-temple cave complexes featuring almost 100 caves. These feature a combination of Buddhist, Jain, and Hindu caves which symbolize the corresponding deities and mythologies carved into the rock structures. All of the Ellora monuments were built during Hindu dynasties such as the Rashtrakuta dynasty, which built a part of the Hindu & Buddhist caves, and the Yadava dynasty, which constructed a number of the Jain caves. The contemporary royals, traders, and the wealthy class of the region at the time sponsored the construction of the historical monuments.

Aurangabad is a beacon of the cultural heritage that illuminates the Indian subcontinent. When you come to the city, come stay at The Ambassador Ajanta and make your visit to the tourist hub of Maharashtra a spectacular one. With close proximity to Ajanta-Ellora caves, our 5-star hotel near Aurangabad Airport offers exquisite rooms and suites, 24-hour rooms service, an exclusive restaurant that serves authentic Aurangabadi cuisine, and much more. Our heritage hotel in Aurangabad is an iconic landmark of the city, featuring an artistic outlook with high aesthetic appeal,. With a legacy of over 70 years, The Ambassador Hotels & Resorts ensures all our guests can indulge in living the royal life. Book now and Visit Today! 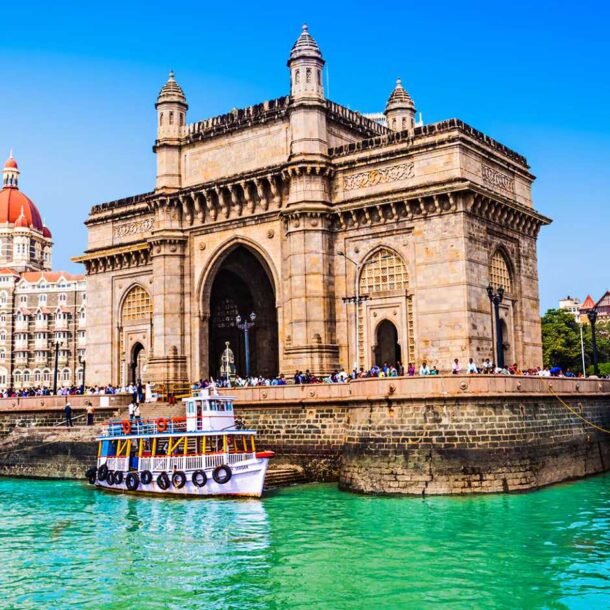 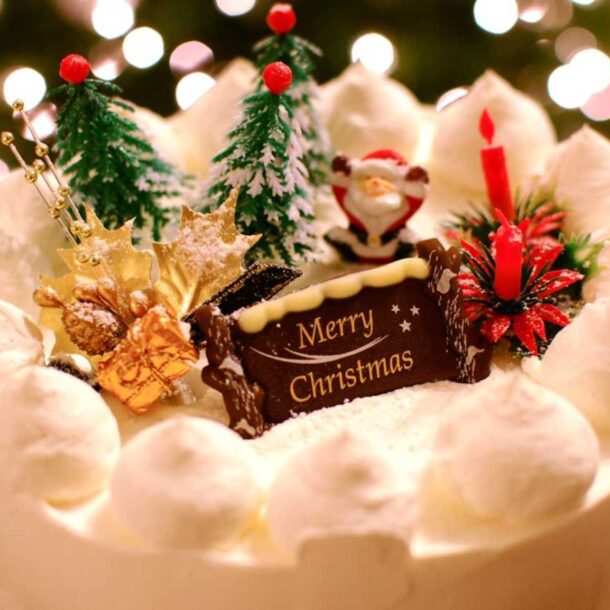