The Future Is Female

A woman is the very humane embodiment of Mother Nature herself. Since the dawn of human civilization, the form of women in all its glory has been worshipped and revered in all the major cultures of the world. It is only in the past few centuries, that women had to endure ostracism and misconduct. As human society evolved from the primitive stages, so did the needs and wants of the human mind. Greed, war, and ego tore the fabric of the human society and its structure, and the most affected within this cacophony, were the women, the children, and the future itself. In the past, women had to fight battles not only with swords and guns but also with their families and the future. The atrocities that the world witnessed during wars were even more inhumane on women. Lakhs of them demoralized, denied to be called citizens, denied to be provided with equal rights, and were reduced to second class citizens as late as the 1950s in America. The plight of colored-women and women belonging from the third world economy were even more piteous.

To have overcome such a stage of social injustice to when women of every color, race, and identity now dominate almost every sector today, is an achievement in itself. It is especially reflected in the hospitality sector. On the occasion of the international women’s day 2019, we, The Ambassador Group Of Hotels, salute the unwavering spirit of women all over the world. We believe in gender equality in the workplace and strive to achieve the same. At Ambassador Hotels we put utmost importance to women’s safety and employability. We believe that a woman must be educated with a view to action or their studies cannot be called an education. Such education can and will educate an entire generation. Mentioned below are some of the women and their stories that have inspired us to achieve our goals despite adversities.

The 26 years old Iraqi national is the epitome of strength and courage. Being kidnapped and enslaved by ISIS for almost 3 months, she managed to escape her captors and was able to brief the United Nations Security Council on the atrocities that a victim of human trafficking and conflict has to endure. Her courage and initiatives to end sexual violence as a weapon of war have awarded her the Nobel Peace Prize for 2019.

A young actress of Kenyan descent, she received critical acclamations as well as an Academy Award for her portrayal of Patsy-an anguished black women in the movie 12 Years A Slave. Her speech at the Acadamy awards encouraging young girls to dream regardless of the place and situation they belong to inspired many people.

A sprinter from the state of Assam-a northeastern state of India has won accolades for her country at a tender age of 19 years. She holds current Indian record in 400 meters with a timing of 50.79 seconds at the 2018 Asian games Breaking all barriers of economic constraints and gender-related prejudices, this young woman has managed to win many hearts.

Gita Gopinath, an Indian origin woman, became the first-ever woman to be appointed the Chief Economist of International Monetary Fund . In 2014, she was named one of the top 25 economists under 45 by the IMF. She broke all gender norms and prejudices to achieve such monumental success. Her story inspires us to dream and achieve big.
The Ambassador Group of Hotels is proud to be part of a future that resonates with the results of many decades of the fight for equality and dignity of women, and any role that we have played in building a society where women can feel empowered and safe. We thank you, all women for your contributions. Indeed, the future is female! 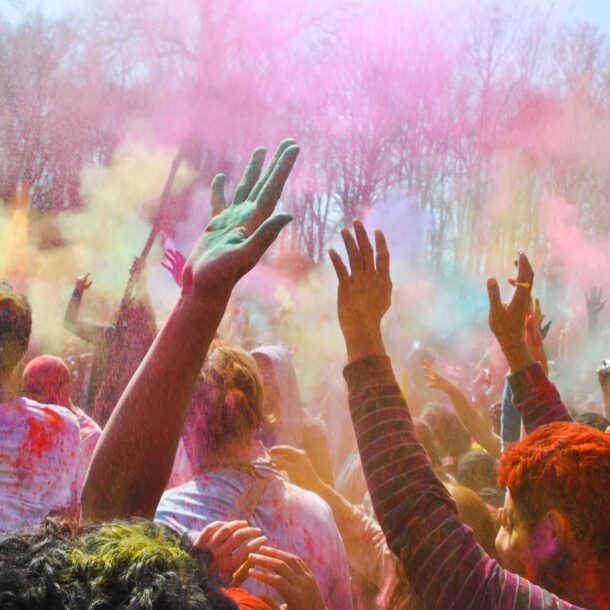 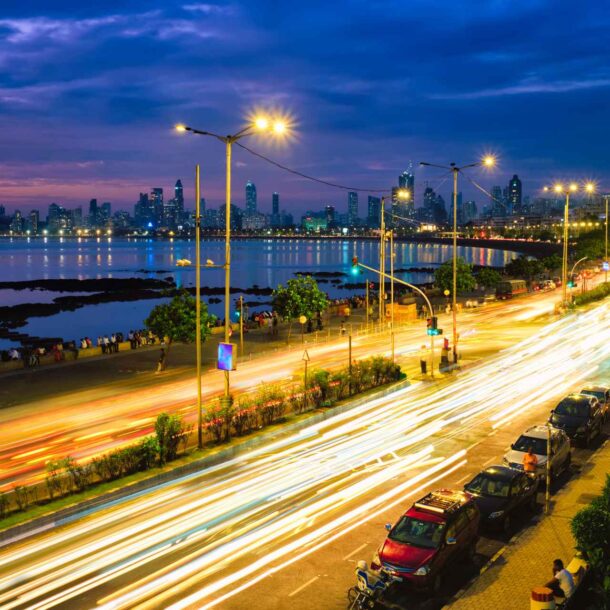 Mumbai - The Nexus Of Indian Commerce And Finance
Next Article