There is a multitude of legends associated with the festival, each of which exemplifies something extraordinary. The religious significance affixes a certain gravitas to Holi, otherwise commonly synonymous with a party atmosphere in urban circles. A couple of the widely believed legends find mention below.
The legend of Krishna has a lot to do with the connotation of “Festival of Colours” being attached to Holi.

The story originates with Lord Krishna in his youth, having apprehensions of whether the fair-skinned Radha and other girls would take to him. Exasperated with his desperation, his mother suggested approaching Radha and asking her to color his face with any color she wanted. Thus began the everlasting union of Radha and Krishna and with it, the celebration of colors.

Good triumphing over evil is a recurring theme in our folklore and this particular legend connected with Holi is no different.

The story finds its roots in Hiranyakashyap – a demon king. Virtually indestructible, courtesy a boon granted by Brahma, his arrogance had reached dizzying heights. His son Prahlada, a devout of Lord Vishnu, refused to worship him which lead to him seeking the help of his demoness sister Holika to get rid of his son. She tricked Prahlada into sitting on a pyre with her, hoping the flames would kill him. Prahlada’s devotion for Vishnu, however, saved him and burned Holika to death signifying that good is always victorious over evil.This momentous festival symbolises togetherness, love and compassion. Colours, pichkaris, water balloons – you name it! The fun involved in this festival knows no bounds – with everyone being fair game. As the popular saying goes – “Bura Na Mano, Holi Hai!” (Do not be offended for it’s Holi!). Regarded as the time for forgiveness, friendships and beginnings anew, Holi is certainly an occasion that can give you a new perspective on welcoming spring to your life.

At The Ambassador Group of Hotels, we are proud to associate ourselves with the values propagated by the festival of colours. We truly believe in the power of these messages and the happiness that Holi brings. After all, happiness does eventually lead to success.
We, the family of Ambassador Group of Hotels wish you a fun, safe and colourful Holi! 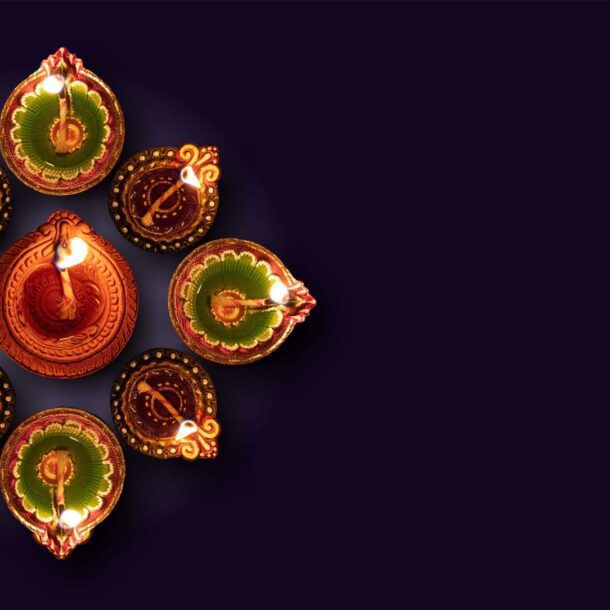 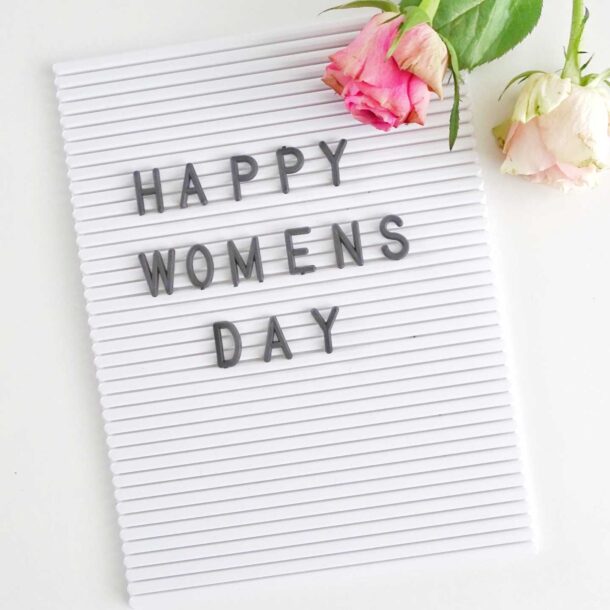 The Future Is Female
Next Article